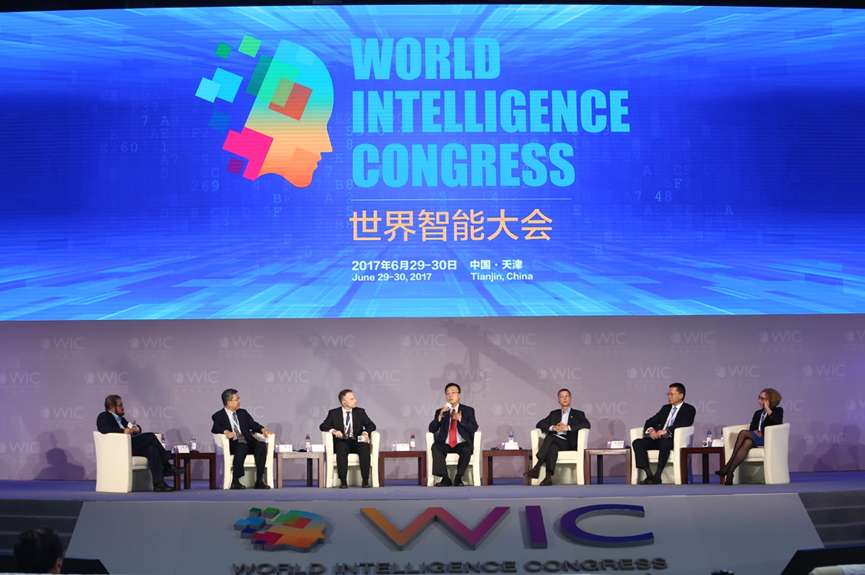 “Artificial Intelligence will have a significant effect on society, and will become a driving force behind a new industrial revolution”
Gang Wan, Minister of Science and Technology of China

Dr. Marlene Kanga, President-Elect of WFEO, made an address at the opening ceremony. She made a brief introduction of WFEO, WFEO Committee on Engineering for Innovative Technologies (WFEO-CEIT), and intelligent technology’s contributions to engineering and made the keynote speech entitled “Smart Technologies for Smart Cities”. 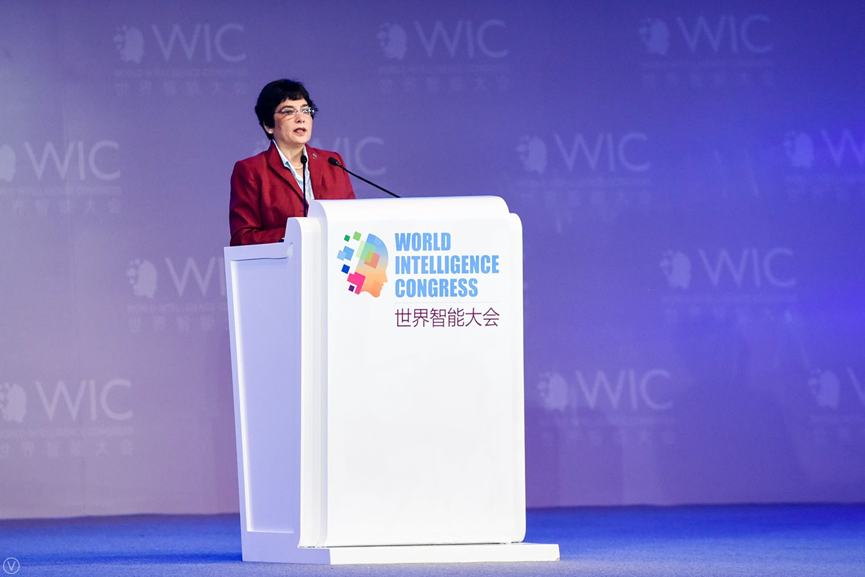 Prof. Gong Ke, Chair of WFEO Committee on Engineering for Innovative Technologies (WFEO-CEIT) had a roundtable talk with entrepreneurs from IBM, Google, Bosch and academicians from Karlsruhe Institute of Technology, University of Wisconsin. Prof. Gong Ke shared his point of view on artificial intelligence’s influence to the sustainable development, especially education. 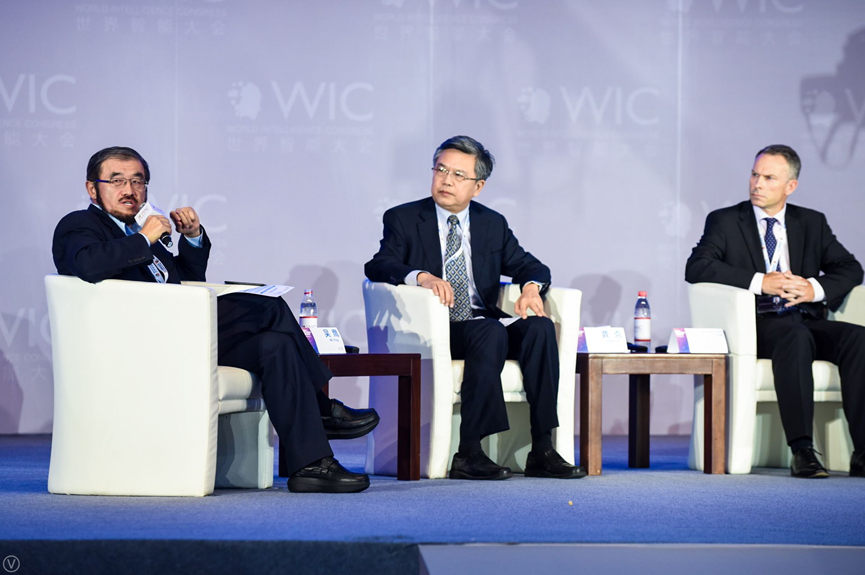 Wan Gang, Minister of Science and Technology of China, said that the new generation of Artificial Intelligence (AI) will have a “significant effect” on society, and will become a driving force behind a new industrial revolution. 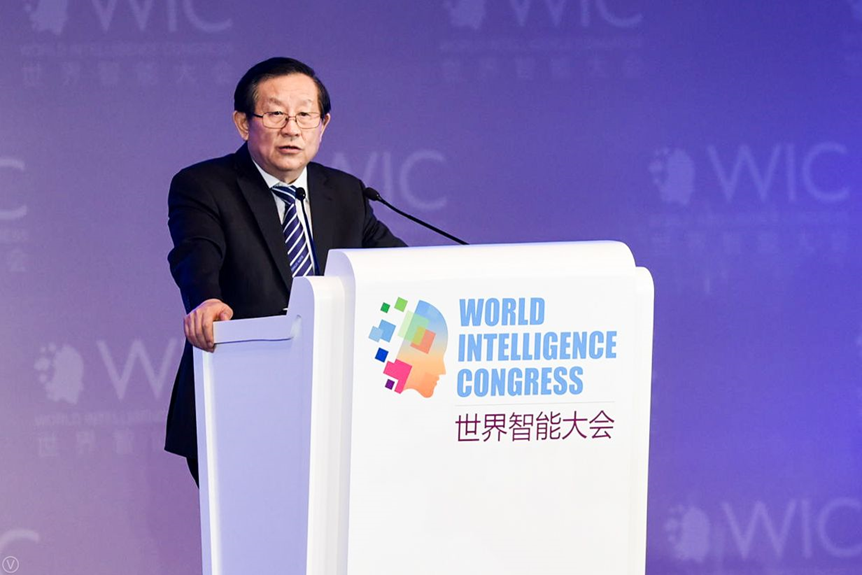 Gang Wan, Minister of Science and Technology of China

Jack Ma, founder and chairman of Alibaba, expressed his idea about the possible impact that AI have on society, such as workers being laid off to make way for smart robots. 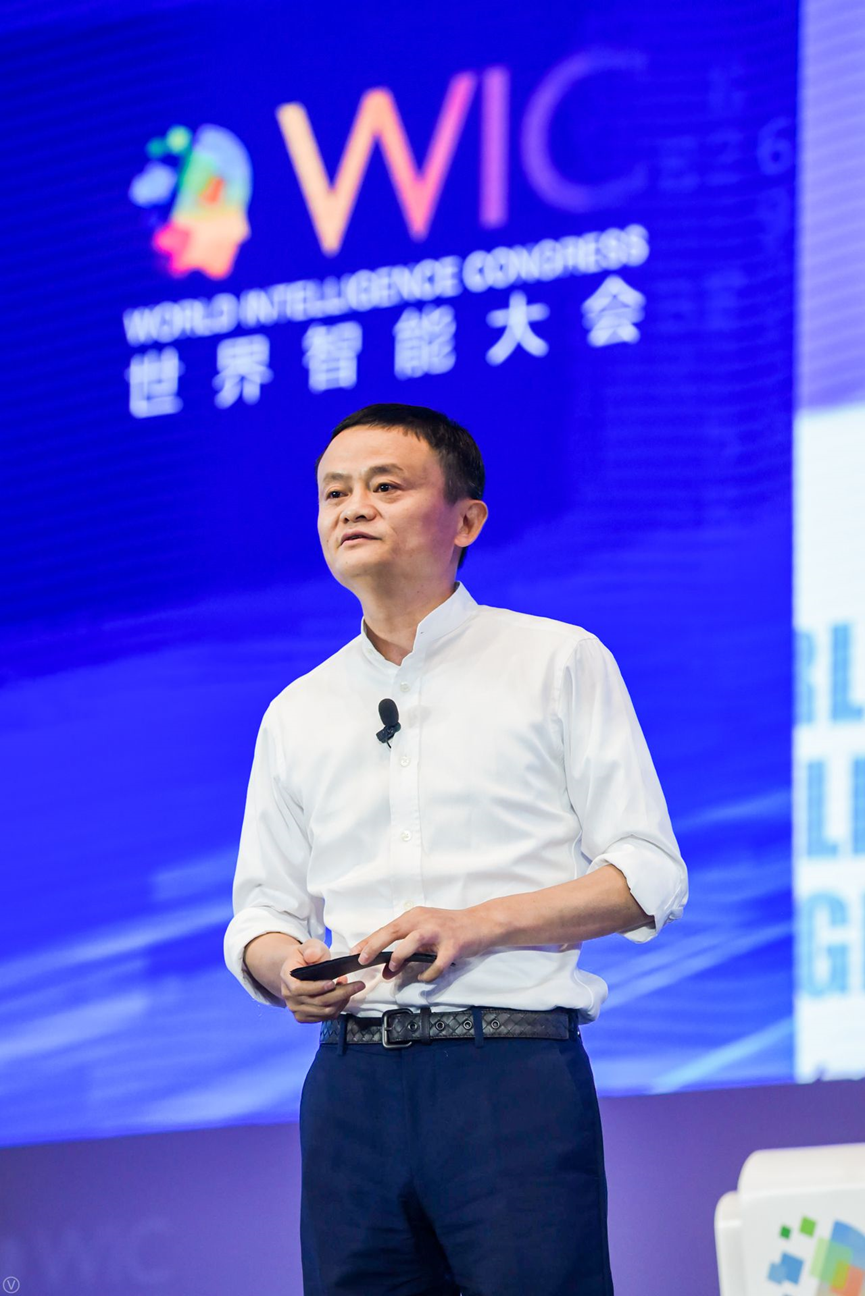 Robin Li, CEO of China’s online search Baidu, said during his speech that artificial intelligence could be the biggest driving force in human history in the next 30 to 50 years. 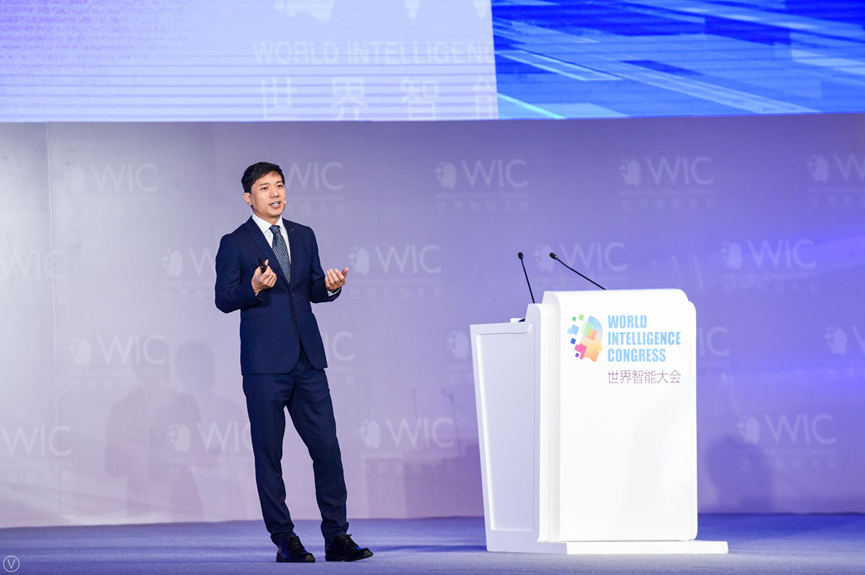