World Conference on Science Literacy 2018 was held in 17-19 September 2018 in Beijing by the China Association for Science and Technology (CAST) with the support of the United Nations Educational, Scientific and Cultural Organization (UNESCO), the World Intellectual Property Organization (WIPO), the International Science Council (ISC) and the World Federation of Engineering Organizations (WFEO).

Dr. Marlene Kanga, President of WFEO, addressed on the opening ceremony and gave a presentation on The Role of Engineers in Promoting Science Literacy for Sustainable Development.

“As we strive to achieve the Sustainable Development Goals, we must do more not only to harness science for good, but to advance science literacy”
Antonio Guterres, United Nations Secretary General

With the theme of “Science Literacy for a Shared and Better Future”, the three-day conference marked CAST’s 60th anniversary this year. 23 international scientific organizations as well as 58 national scientific institutes from 38 countries participated in the conference. 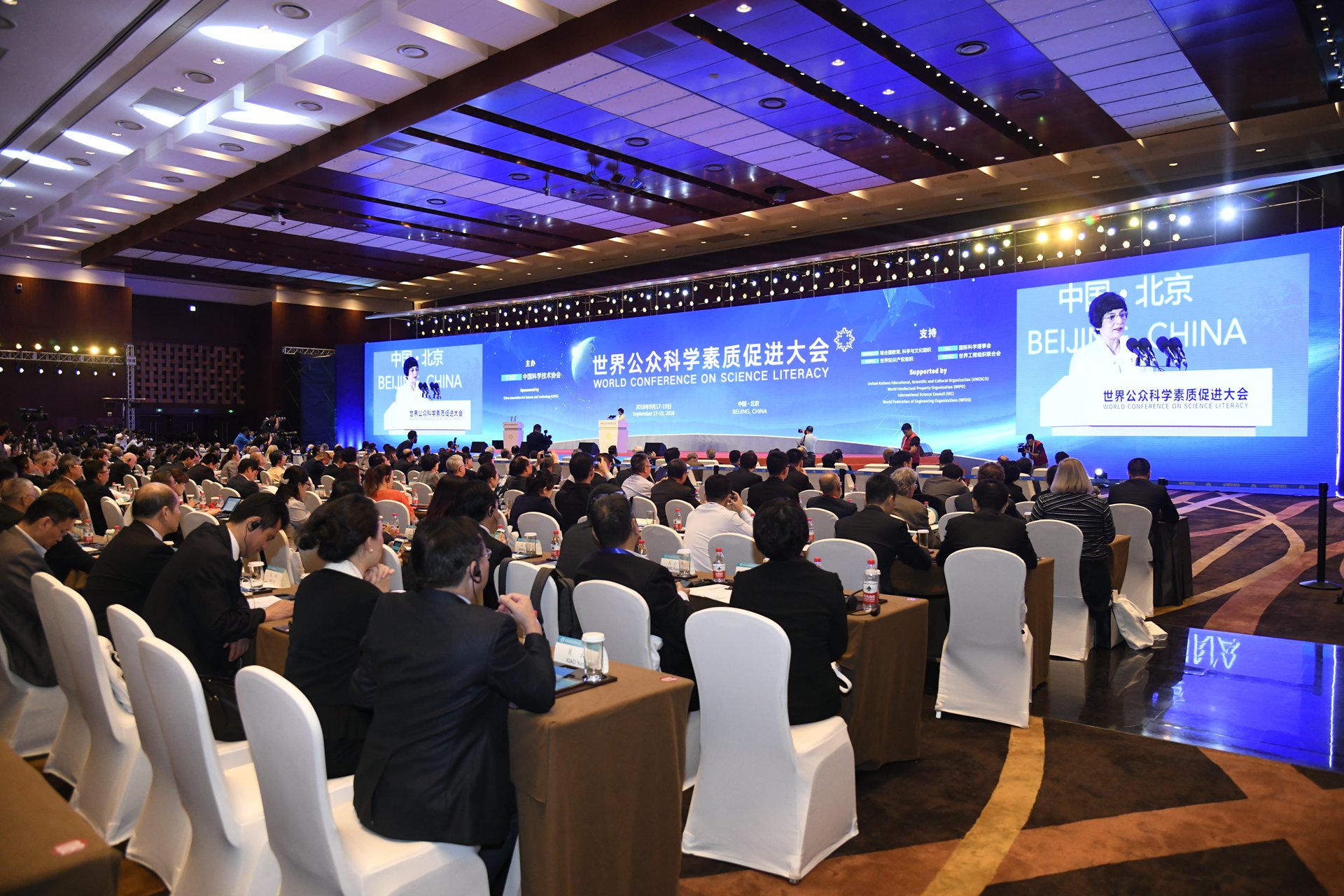 The Beijing Declaration for Promoting Public Science Literacy Across the World, agreed by the international member organisations that attended the Conference, including WFEO, was released at the close ceremony of the 2018 World Conference on science literacy on Sep. 19, 2018. 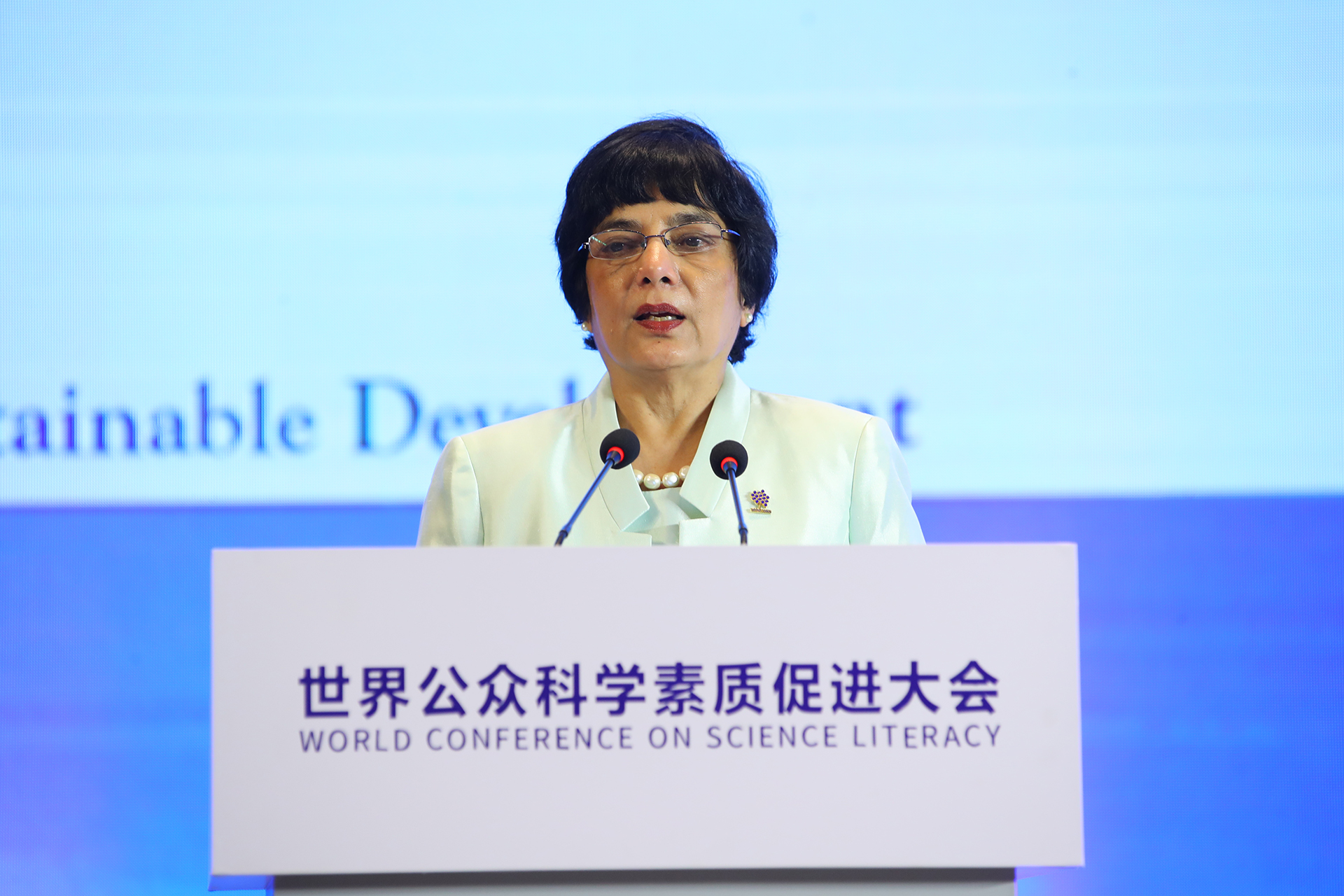 Chinese President Xi Jinping, also general secretary of the Communist Party of China Central Committee, sent a congratulatory letter to the opening ceremony. Science innovation and science popularization are equally important, and China has attached great importance to both, Xi said in the letter, which was read by Wang Huning, a member of the Standing Committee of the Political Bureau of the CPC Central Committee.

President Xi also commented that China will work with other countries to promote scientific education and literacy domestically and abroad, leading to more innovations that can benefit national and social sustainable development. 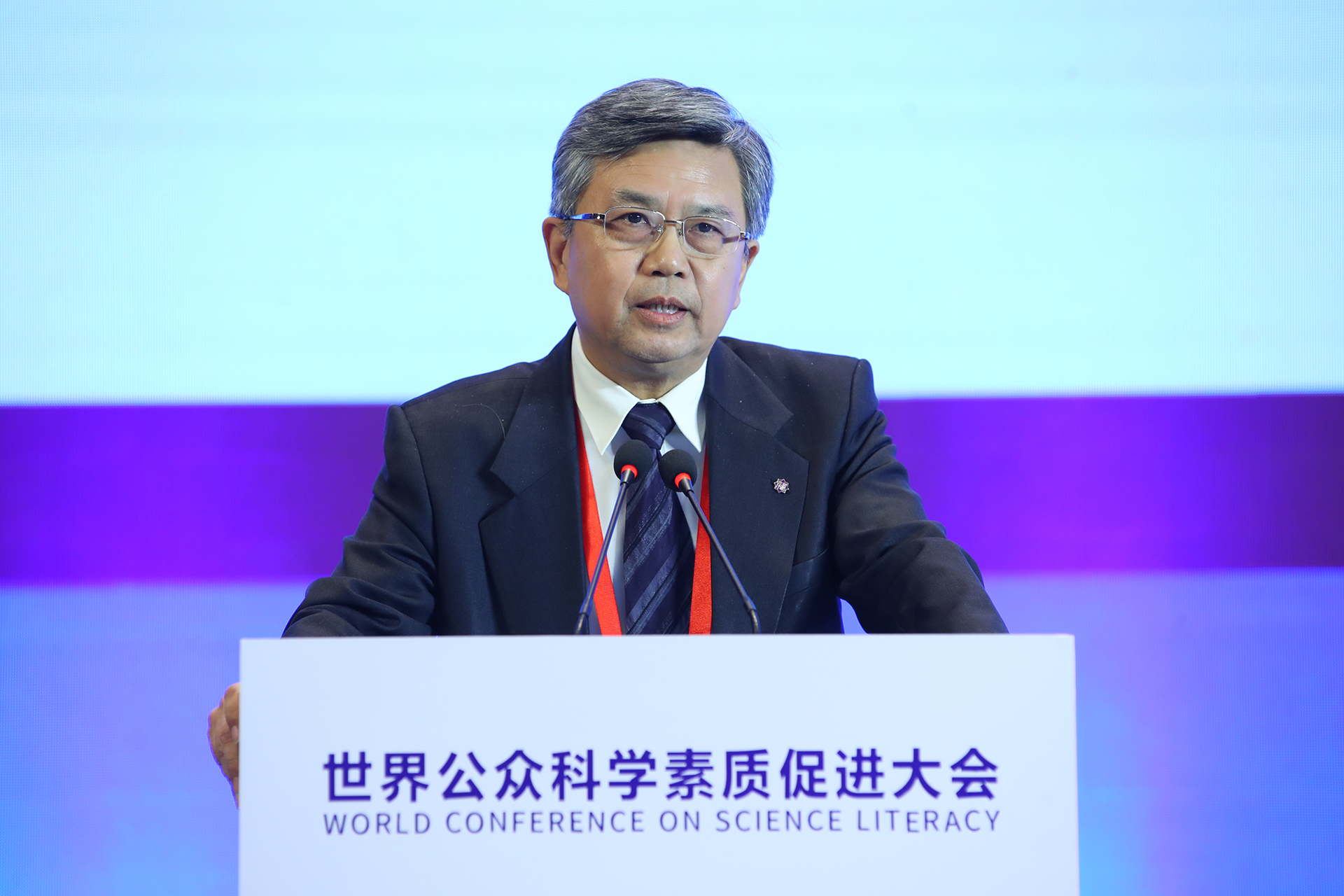 Antonio Guterres, United Nations secretary-general, said in his congratulatory letter to the conference that many countries and regions have limited access to the benefits generated by science, owing mainly to poverty, lack of quality education and the digital divide. As we strive to achieve the Sustainable Development Goals, we must do more not only to harness science for good, but to advance science literacy. 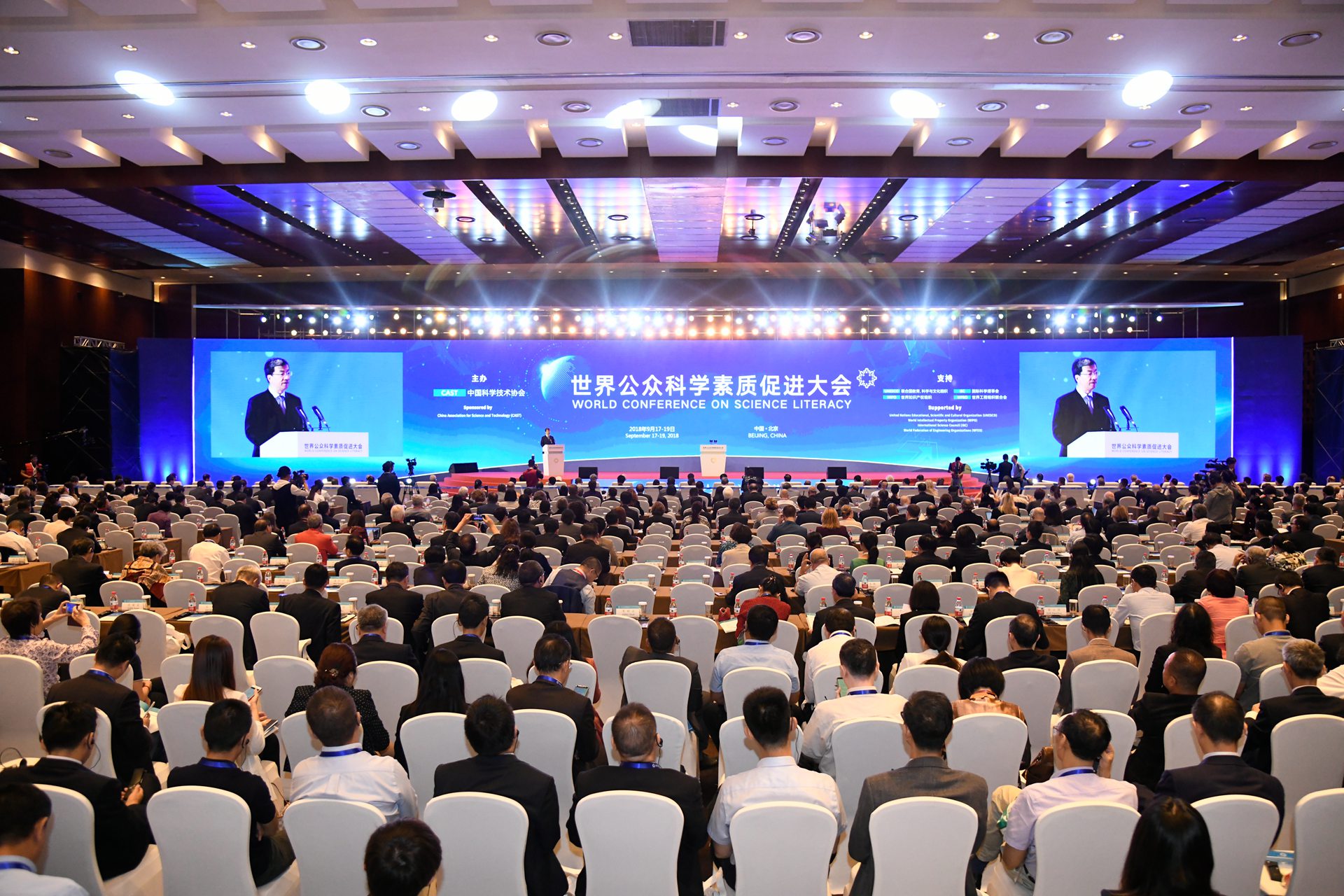 During the conference, Dr. Kanga had a meeting with Huai Jinpeng, executive vice-president and chief executive secretary of CAST, on Sept. 18th. They agreed on further in-depth cooperation between CAST and WFEO.

Prof. Gong Ke, President-Elect of WFEO, attended the opening ceremony of the conference and delivered a speech on Scientific Literacy in Context of Future Society.


The Beijing Declaration for the Promotion of Science Literacy was agreed by the international member organisations that attended the Conference, including WFEO.

The Beijing Declaration for Promoting Public Science Literacy Across the World (September 19th , 2018)

From 17th to 19th of September 2018, the World Conference on Science Literacy was held in Beijing. Focusing on “Science Literacy for a Shared and Better Future” and the UN Sustainable Development Goals (SDGs), all of the participants have fully exchanged their views and reached the following consensus:

Let us work together to promote the harmonious development of science and technology with culture, society and nature, to contribute to the improvement in public science literacy, and to create a better future for the whole of human society.