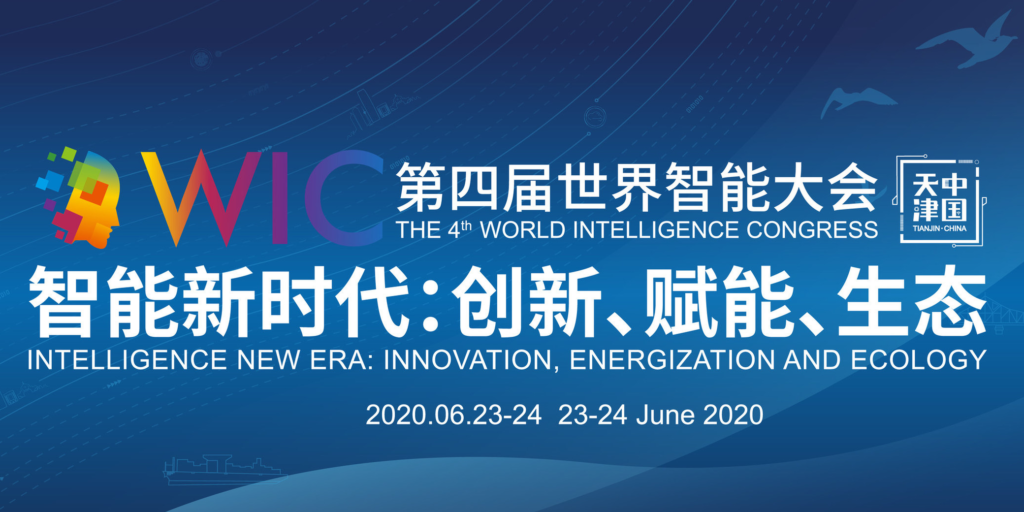 The 4th World Intelligence Congress (WIC2020), supported by WFEO, was successfully held online in light of the ongoing COVID-19 pandemic around the globe, in Tianjin from June 23 to June 24, 2020 under the theme of “Intelligence New Era: Innovation, Energization and Ecology”. 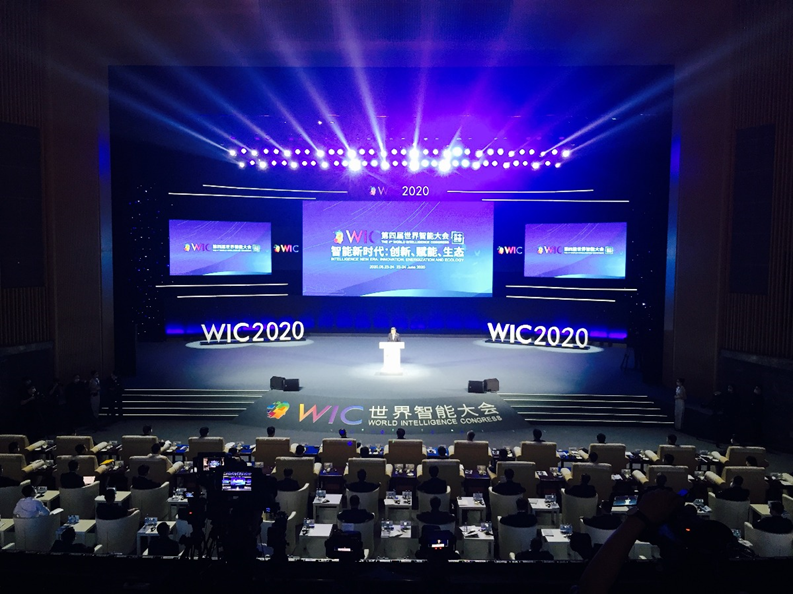 Prof. GONG Ke, President of WFEO, presided the opening and closing ceremonies and moderated the WIC Summit. He remarked after the congress that the WIC2020 is an innovative form of large conference multiplying the influence of WIC through online broadcasting and cloud exhibition. 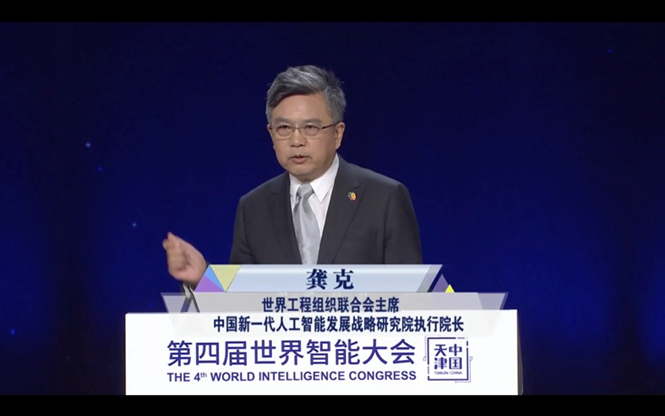 Prof. GONG Ke, President of WFEO, at the opening ceremony 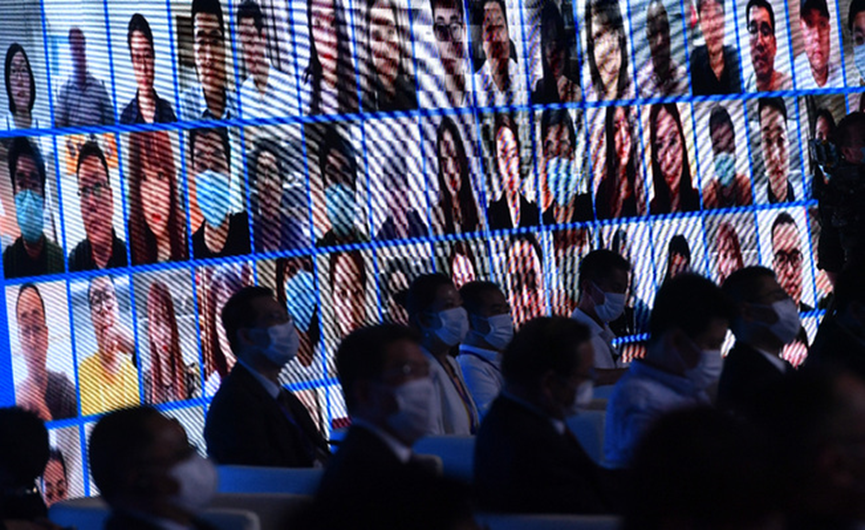 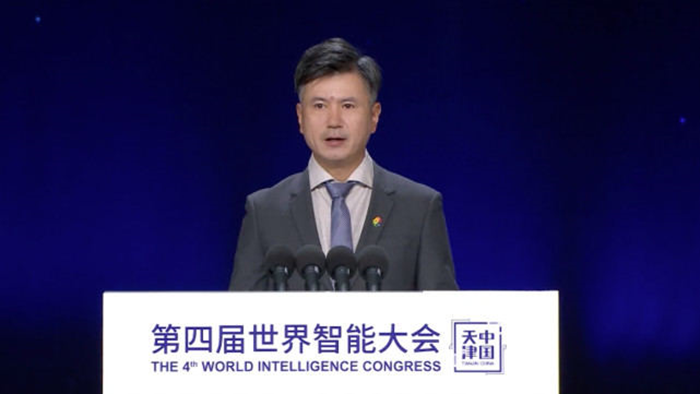 Mark Ren, Chief Operating Officer of Tencent with the topic “Tech for Social Good: Contribution of AI in Intelligent Society” 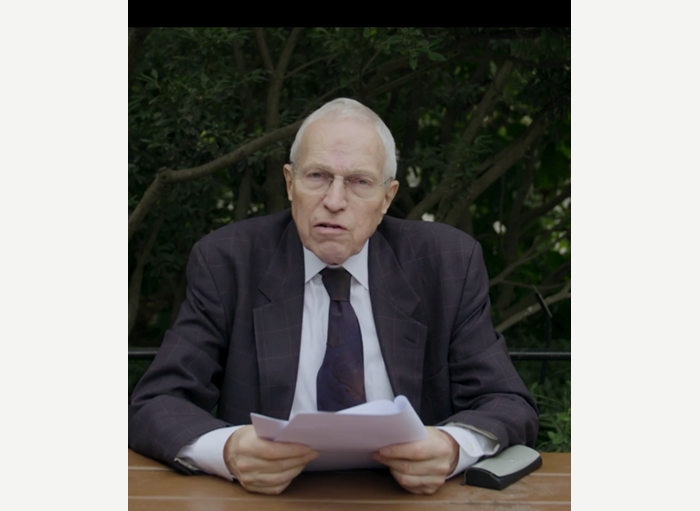 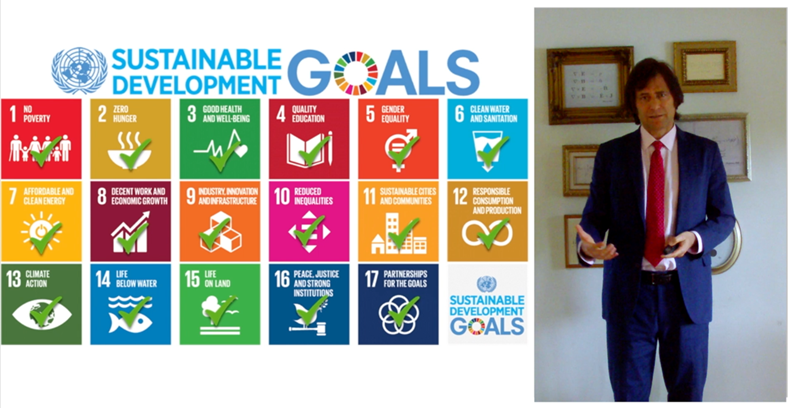 Max Tegmark, tenured professor at the MIT, talking about “The role of artificial intelligence in achieving the Sustainable Development Goals” 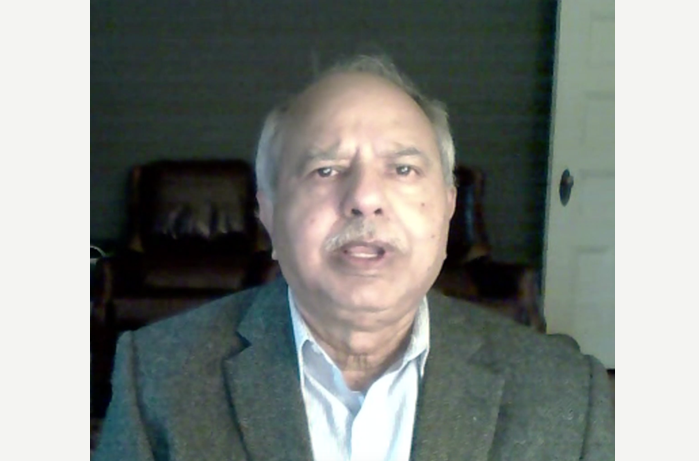 The Cloud Intelligence Exhibition is available in this page.

The Global Infrastructure Anti-corruption Centre (GIACC) is pleased to announce the publication of its new Online Anti-Co...

The Committee on Engineering and the Environment (CEE), in partnership with the Engineering Institute of Canada, hosted a s...

Dr Marlene Kanga AO, an outstanding and transformative leader of engineering and technology organisations in Australia and ...

The seventh annual UN Multi-stakeholder Forum on Science, Technology and Innovation for the Sustainable Development Goals (...