The WFEO National member of Portugal, Ordem dos Engenheiros (OdE), celebrated the WFEO 50th Anniversary with a Symposium on “The Portuguese Engineer in the world context”, in Lisbon, Portugal, the 26th February 2018.

2018 has been declared the year of Climate Change by OdE and many of the speakers reflected on the engineering efforts being made to mitigate the impacts of climate change.

The social event that followed was attended by Pedro Marques, the Minister for Infrastructure, a recognition of the importance of engineers and engineering in Portugal. 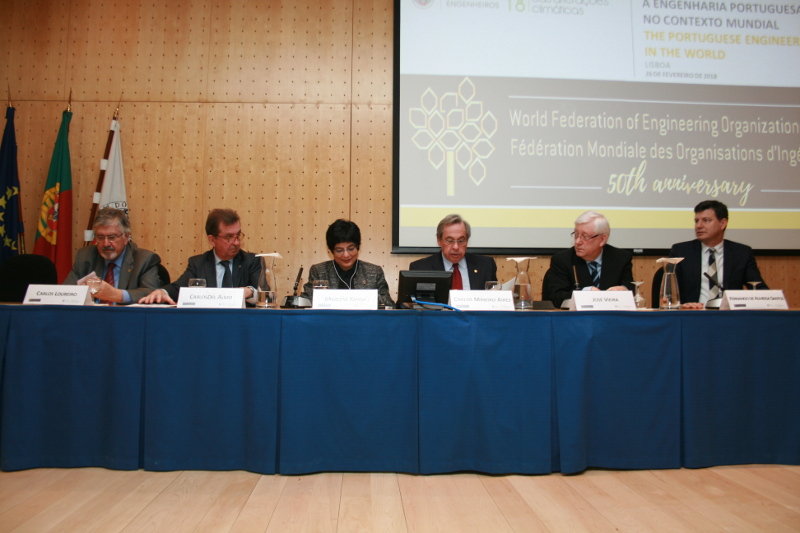 Last 1st and 2nd of June, the Royal Academy of Engineering and the CESAER, the united voice of universities of science an...

The International Network for Women Engineers and Scientists (INWES) recognized the contributions of Dr Marlene Kanga to wo...