The Conference with theme “Adequate, Reliable and Sustainable Energy in Africa” was hosted by the Nigerian Society of Engineers (NSE) in collaboration with FAEO and UNESCO. It took place in the city of Uyo, Nigeria from 21st to 25th November 2016.

The conference was done simultaneously with the 3rd UNESCO Africa Engineering Week, AEW after the first and second edition in South Africa and Zimbabwe respectively. 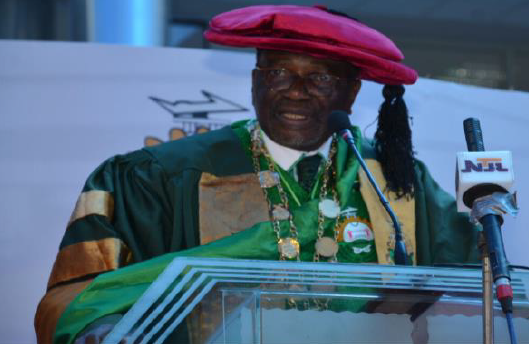 The President of NSE, Engr. Otis Anyaeji, welcomed the dignitaries and affirmed that Nigerian and indeed African engineers are very competent and compare favourably with their counterparts from other continents. He emphasised the need for Heads of African Governments at Federal and State levels to consider professionalism in appointments of Heads of Engineering based Ministries, Departments and Agencies. 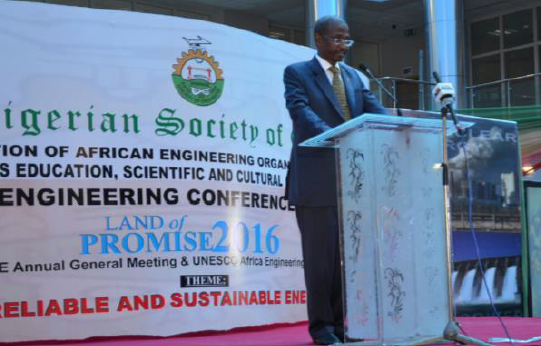 The President of FAEO, Engr Mustafa B. Shehu, FNSE, FSESN gave a complementing welcome remarks where he particularly welcomed the UNESCO representative, Dr. Enang Moma, the representative of the WFEO president, Engr. Martin Manuhwa, Vice President of WFEO in charge of Women in Engineering, Valerie Agberagba as well as Presidents of regional and national engineering institutions in Africa.

He also stated that henceforth, FAEO will be holding its annual conference simultaneously with the African Engineering Week celebration. Additionally it will be holding its General Assembly every other year. This therefore has become the third of the General Assembly after the one held in 2012 in Nairobi, Kenya and last one held in Abuja, Nigeria, during WECSI-2014. He also informed the audience that approval has been granted by the Chairperson of the African Union, to sign the Memorandum of Understanding between FAEO and the AU. 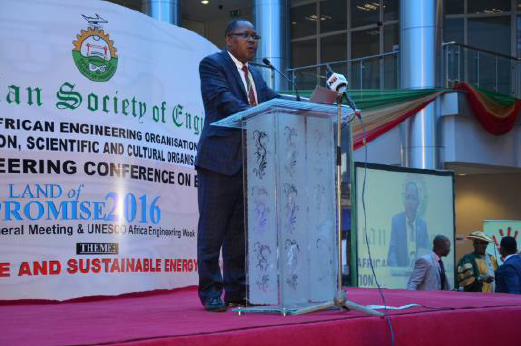 Goodwill message from the WFEO was delivered by the Vice President and Chairman of the Anti-corruption Standing Committee, Engr. Martin Manuhwa from Zimbabwe where he reiterated the commitment of the World body to support African Engineering Institutions through the realisation of the WFEO Abuja Declaration as well as other initiatives like the Africa Catalyst programme.

He further told the audience that WFEO is committed to help in strengthening FAEO and improving the capacity of engineers from Africa to meet the challenge of infrastructure deficit on the continent. 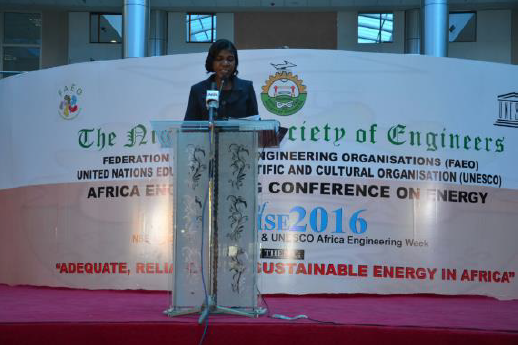 The keynote address was given by Dr. Enang Moma representing the Director, UNESCO Regional Office, Abuja, Dr. Benoit Sossou. She stated that there is need to sustain the growth of the African continent by investment in skills and talents of African young people especially girls. She highlighted that Africa is rich in Energy resources but poor in energy supply and thus the need for conference like this to discuss the issues in depth with a view to having a workable solution.

She identified one of the barriers militating against energy sufficiency as lack of adequate policy and institutional framework in the energy sector in many countries in the sub-Saharan Africa. At the end of her address she presented a copy of the UNESCO Science report to the FAEO President, Engr. Mustafa Shehu.

FAEO President with Presidents of sister Engineering organisations from Africa

The Conference was blessed with the attendance of over 4,200 participants with paper presenters as well as leadership of Engineering Institutions from Ghana, Sierra Leone, Liberia, Zimbabwe, Malawi, Kenya, Rwanda, SAFEO, WAFEO and EAFEO in addition to the Nigerian host delegation. There were eight invited papers and forty technical papers. After fruitful deliberations, a communiqué was written that was circulated among participating Institutions for subsequent actions by their various Institutions as well as heads of Governments.

During the period also, the Federation of African Engineering Organisation held its General Assembly during the one week event where Engr. Julius Riungu from Kenya and Engr. Martin Manuhwa from Zimbabwe were elected President and President-Elect respectively to serve for the years 2017 and 2018. Other Vice Presidents are to be presented by the regional bodies. 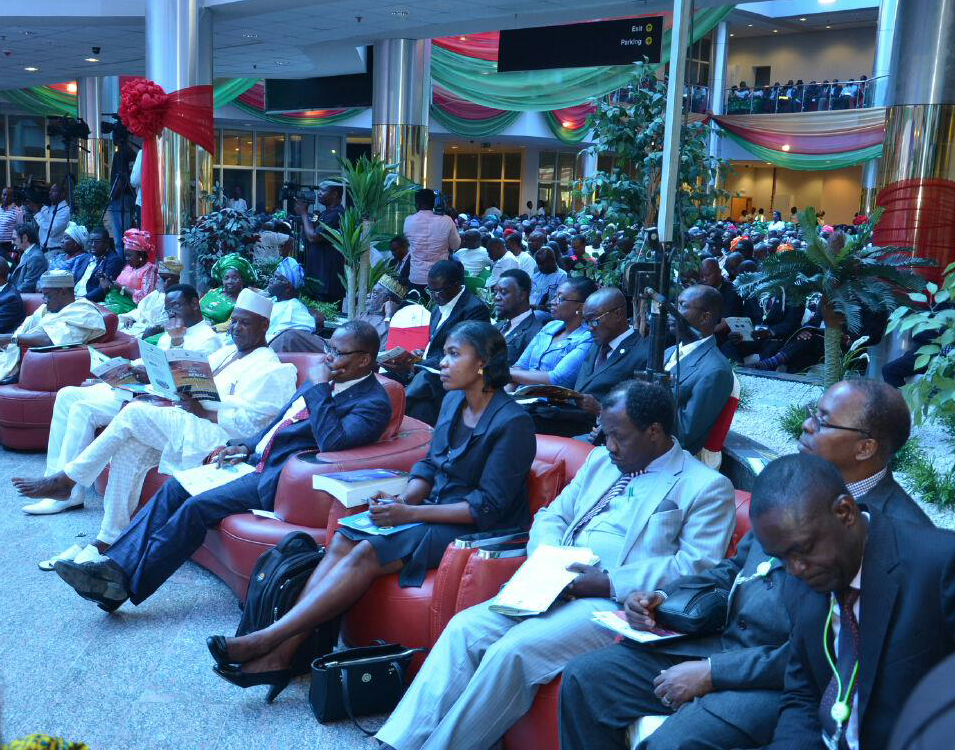 A cross section of participants at the conference

It was also decided that the next FAEO Conference/Africa Engineering Week will be hosted by the Institution of Engineers, Rwanda. The 2017 quarterly Executive Council meetings of the Federation were also decided to take place in Ghana, Kenya, Rwanda and Zimbabwe respectively.