On March 13th 2017, the opening day of the Commission on the Status of Women (CSW) at UN Headquarters in New York, WFEO participated in a high level forum organised by UNESCO on the importance of engineering and science in empowering women in a technology-led world of work. This was an important side event that occurred at the same time as the Commission heard submission from member nations on their policies and programs to support and empower women at work. 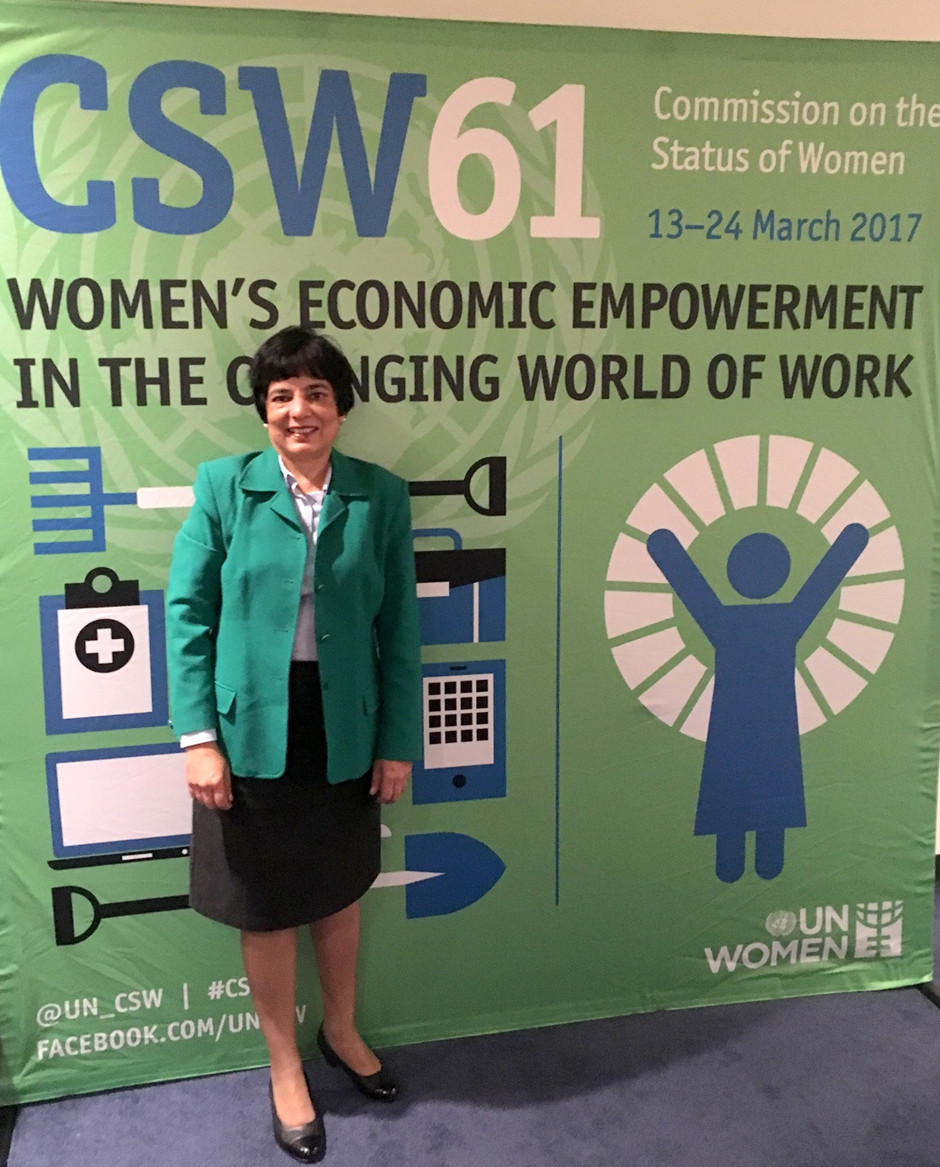 WFEO President Elect Dr. Marlene Kanga spoke at the high level forum on the importance of engineering for women’s economic empowerment at work.

At a town hall meeting, UN Secretary General Antonio Guterres reiterated his commitment to gender parity stating, “The clear objective of our time is parity rooted in women’s empowerment”. 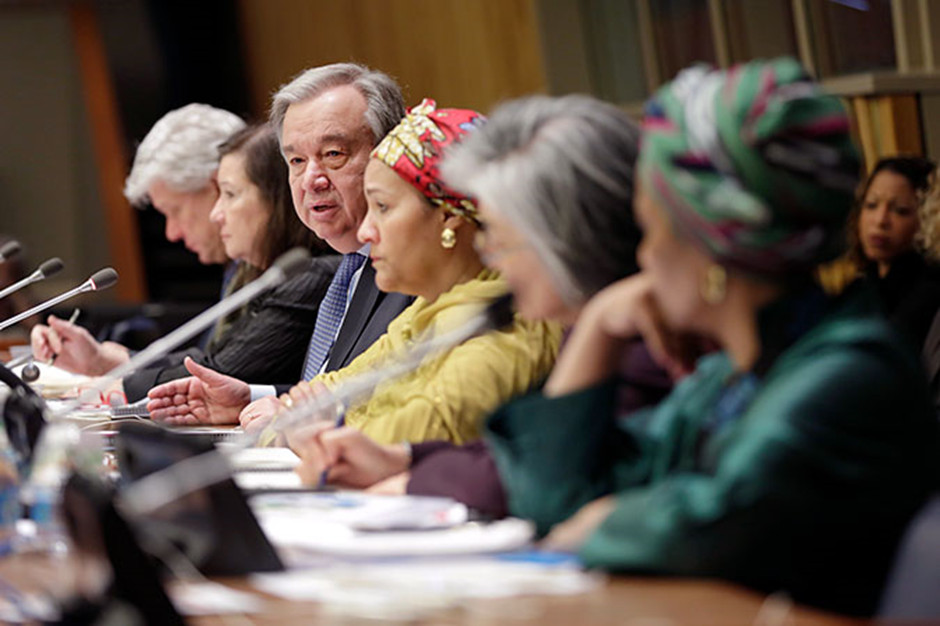 The UNESCO Forum on Women in Engineering focused on the participation of women in science and engineering. Forum participants included Minister Susan Shabangu, Minister of Women in the Presidency of South Africa, UN Under-Secretary General and Executive Director of UN Women, Mrs. Phumzile Mlambo-Ngcuka and Mrs. Marie Paule Roudil, the Director of the UNESCO Office in New York.

The importance of increasing the participation of women in the workforce, especially in science and engineering sectors has been recognised around the world as being essential for economic growth, for innovation, developing new industries and for the knowledge economy.

Speakers at the UNESCO Forum on Women in Engineering

The United Nations Commission on the Status of Women recognized the importance of technology and new innovations such as advanced automation, tele-communications, robotics and 3D printing as transforming the world of work and the participation of women in the new digitally-connected workforce. Mobile communications and the internet have facilitated access in different sectors and at various income levels to banking, financial and information services. For example, mobile communications have supported the development of women’s entrepreneurship, especially in small business enterprises, in many countries.

WFEO highlights importance of participation in engineering as important to empower women in the future technology-led world of work at the UN Commission on the Status of Women in New York.

However, the UN indicates that a gender gap exists with more than 1.7 billion women with low incomes, having no access to a mobile phone. In 2016, a worldwide gender gap of 12 per cent in Internet use was reported, increasing to 30.9 per cent in the least developed countries. However, the impact of new technology on future jobs is of greatest concern. It is estimated that more than 7 million jobs are at risk in the world’s largest economies over the next five years, principally in office and administrative services, manufacturing and production, and health care. In this scenario, women will lose their jobs at a faster rate than men, since they are less likely to be employed in sectors in which the adoption of new technology will create jobs. The UN anticipates that women will lose five jobs for every job gained; by comparison, men will lose three jobs for every job gained. This is the result of women’s relatively low participation in science, technology, engineering and mathematics professions, in which jobs are expected to be created. Digital fluency may help to close some gender gaps, especially if the rate at which women become frequent users of digital technologies is doubled. 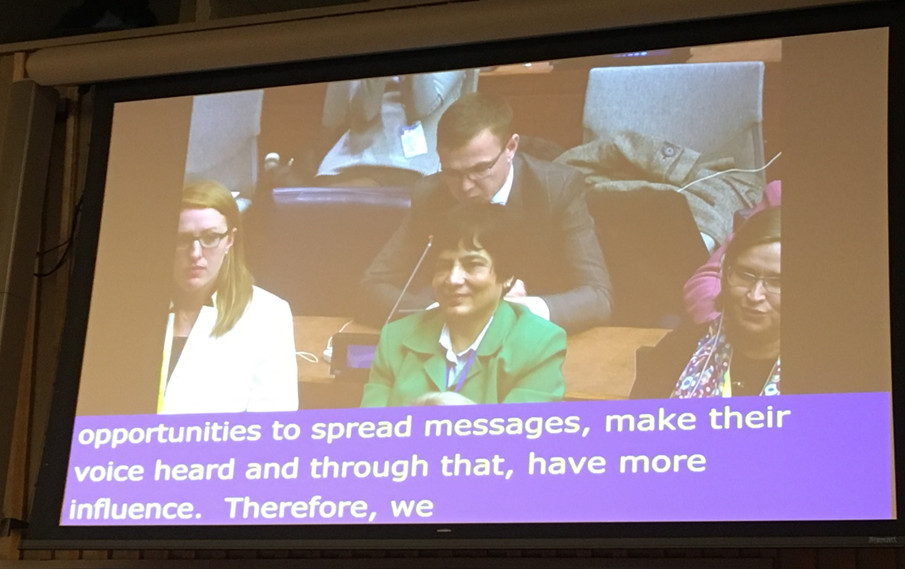 The Forum discussed the strategies for attracting girls to engineering and also the need for organisations to develop workplace cultures that support the retention of women in their workforces.

The World Federation of Engineering Organisations can play an important role in supporting and encouraging programmes that encourage girls to study science and mathematics in school and to consider a career in science or engineering as well as to retain women in the workforce.

The CSW61 Agreed Conclusions, approved on Friday, March 24 can be viewed at the following link “Economic Empowerment of Women in the Changing World of Work” 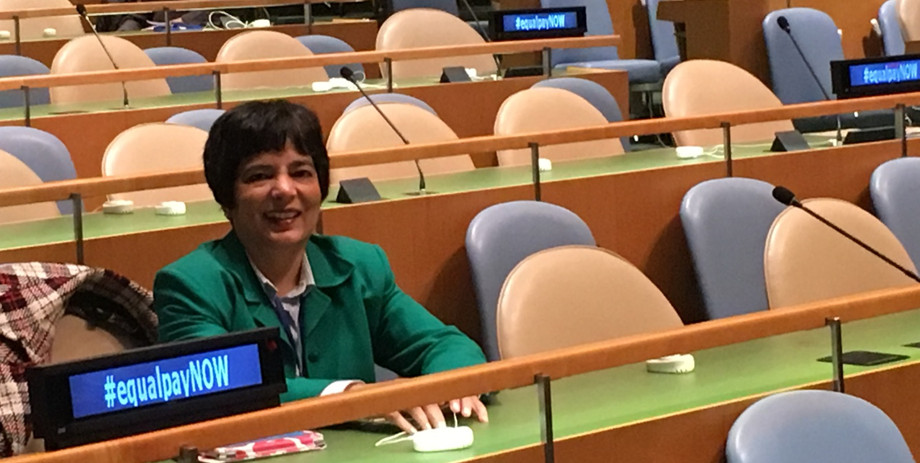 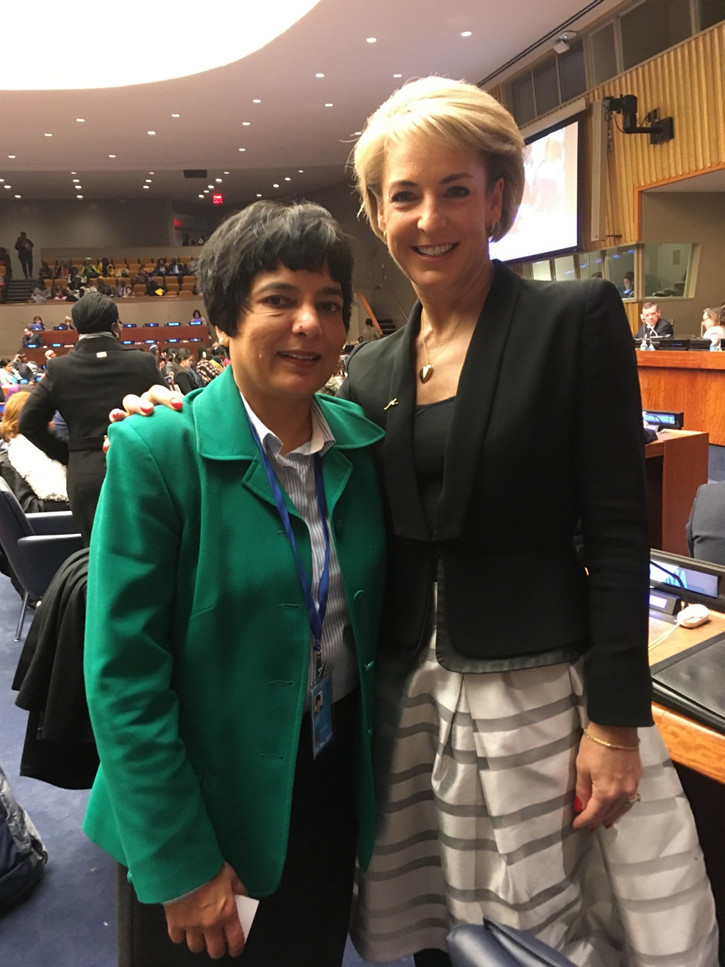 A webinar showcasing the careers of young women engineers involved in careers that advance sustainable development was host...

In a workshop that was part of GEO-BIM 2020 Conference last 4 December, WFEO and its associate, the World Geospatia...