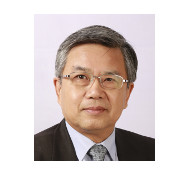 Prof. Dr. GONG Ke is an electronics engineer with expertise in information, communication technology, and more than 30 years’ experience in engineering education, research, and management. 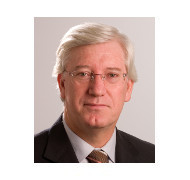 Jose Manuel Vieira is a Full Professor in the Department of Civil Engineering at the University of Minho and Head of Hydraulics Division. He is also Vice President of the Portuguese Association of Engineers (Ordem dos Engenheiros).

Prof. Vieira has more than 35 years’ experience from practically all aspects of engineering activities either in the private or in the public sector. 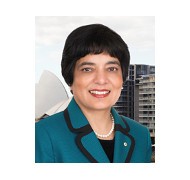 Dr. Marlene Kanga was President of WFEO (2017-2019), she is a chemical engineer and was National President of Engineers Australia in 2013.

Dr. Kanga has been involved with WFEO since 2007. During her term as WFEO President she brought together members, engineering organizations and member states at UNESCO in a collaborative effort to successfully declared 4th March, the founding Day of WFEO, as World Engineering Day.

Her strategic vision on the essential role of engineers in advancing the UN Sustainable Development Goals was first stated in the WFEO Engineering 2030 Plan in November 2017 and the WFEO UNESCO Paris Declaration, March 2018. This has resulted in collaborative initiatives with UNESCO, other international engineering organizations and member in projects that advance the 2030 Agenda.

Dr. Kanga is a board member of the large organizations in Australia including Sydney Water Corporation, AirServices Australia, Standards Australia and other boards involving innovation. She is a director of iOmniscient Pty. Ltd. which has developed artificial intelligence for video technologies.

She has been listed among the Top 100 Women of Influence and the Top 100 Engineers in Australia and is a Member of the Order of Australia, a national honor, in recognition of her leadership of the engineering profession. 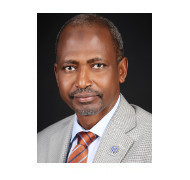 Mustafa was elected to the position of Executive President at the Federation’s General Assembly in Melbourne, 23 of November 2019. 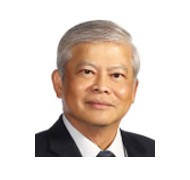 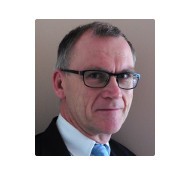